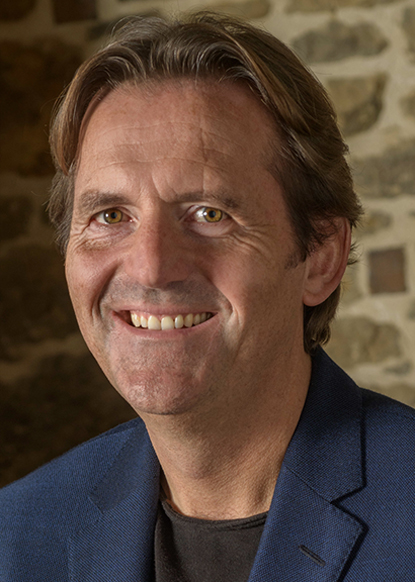 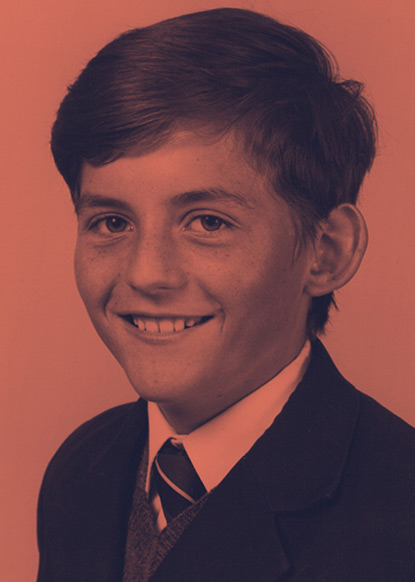 Damien has a leading reputation as an architect in England for design in historic locations, deploying his skills at stitching new buildings in sensitive sites, whether attached to nationally designated assets or more loosely located in and around historic urban or landscape fabric.

He is an evangelist for finding new value and uses for old buildings; for allowing new and contemporary architecture a place alongside beloved older fabric; and for weighing a fine balance between the cultural value embodied in our oldest structures and their continued financial viability – going by the mantra that ‘heritage must remain useful and relevant’. Since 1996, Damien has led the team to numerous national and regional awards and has been featured in many design magazines, the national press and on British television.

Parallel to his professional career, he continues to pursue cultural, educational and charitable activities as Founding Trustee of The Blower Foundation, a registered UK charitable Trust. He was a Visiting Lecturer at the University for the Creative Arts (UCA) between 2010-2015, teaching design studios at both Undergraduate and Masters levels and is dually qualified as an architect in the UK and Switzerland as a member of the professional institutes of both countries. Damien has three adult children and spends an equal amount of time between the Country Office in England’s South Downs National Park and the European Office in the mountains near Lausanne in the Swiss Canton of Vaud.

Damien has an abiding passion for the Great Outdoors and, when not at his drawing board, is as likely to be found strapped to something on his feet or hands, launching himself into waves, over ice, up rock or across snow. 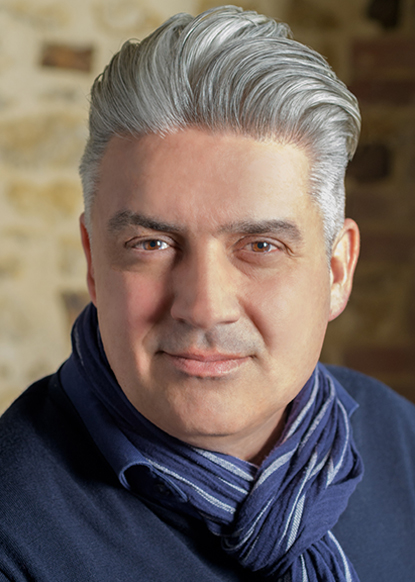 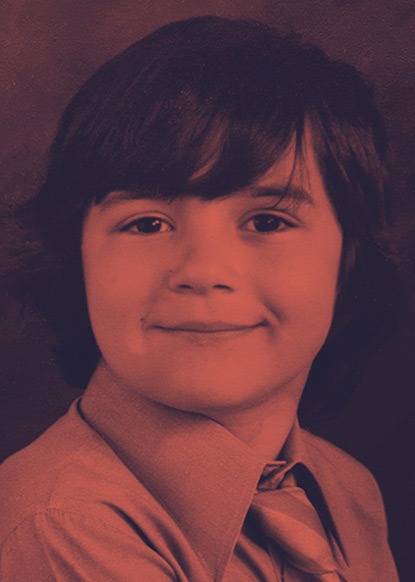 Laith joined Stedman Blower after finishing his post-graduate studies as an Architect in 2003 and has been a Director since 2011. He runs projects from inception to completion alongside managing the office resourcing. He is responsible for the design and delivery of often complex and bespoke projects and also has a deep and fluent understanding of the demands of working with heritage assets, having worked on innumerable Listed buildings in the 20 years he has been with the practice. He believes Architecture should blend creativity with sensitivity to its setting along with making a sense of place. He fosters a strong team ethic within Stedman Blower and believes successful projects come through collaboration.

Laith sits on the Design Review Panel for North Hampshire and was formerly the Chair of the South-Eastern Region of the RIBA (2014-19). He lives in Alton with his wife and two teenage sons. 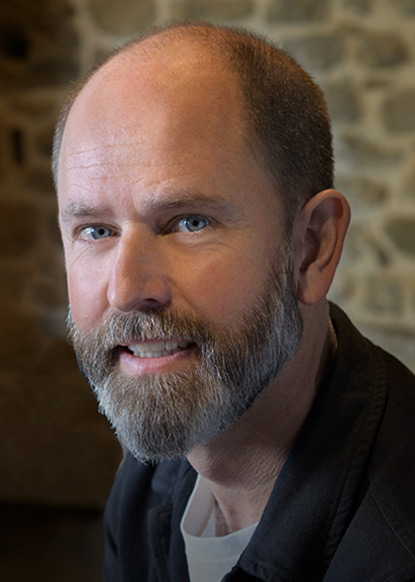 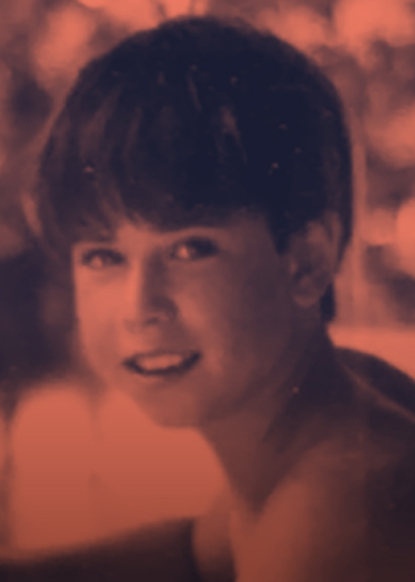 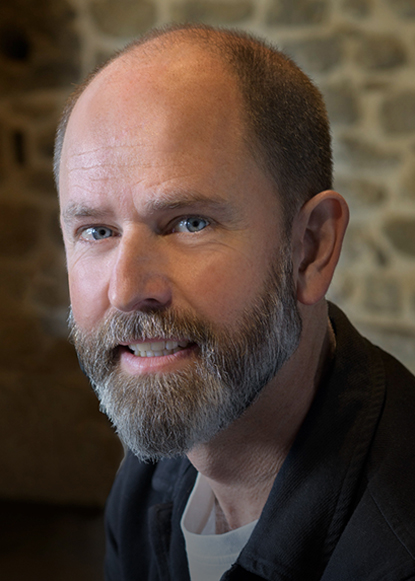 Stephen has been with Stedman Blower since finishing his post-graduate studies in architecture in 2009. He leads one of the two Design Teams in the office and manages the delivery of half of the projects that go through the office at any one time. His key strengths are working closely with both the client and contractors to define a clear path to delivery of complex renovation projects. He has a deep and fluent understanding of working with Listed Buildings and residential projects of the highest quality.

Stephen graduated with first class honours from Kingston University in 2006 and was short listed in the top ten for the RIBA bronze medal of that year and went on to study his part II at Kingston and the Royal Danish Academy on an Erasmus exchange.

He and his wife have been Guildford Town centre residents since 1998 where they live with their two school-age children and has been a Director since 2016. 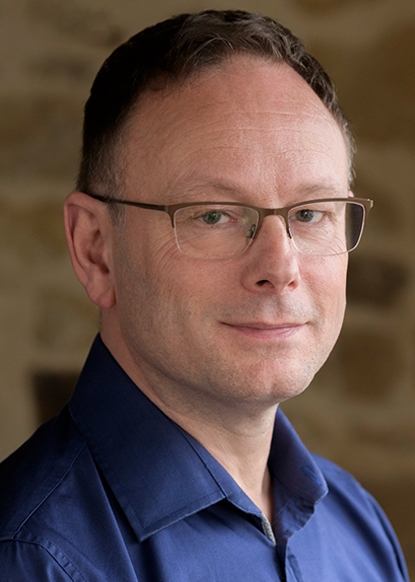 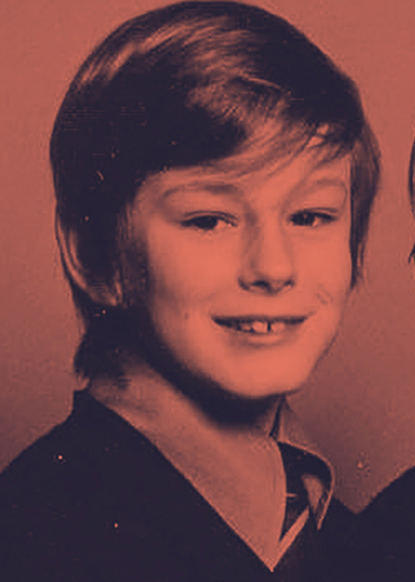 Matthew is a qualified Interior Designer and Architectural Technician and has worked on a diverse range of projects including office headquarters for a leading Egyptian developer in Cairo, high end luxury residential schemes for Berkeley Group and a variety of museum galleries including exhibitions at the Science Museum in South Kensington. He spent 14 years as a tenured lecturer on the Interior Architecture course at Undergraduate and Masters level at the University for the Creative Arts. He joined Stedman Blower in 2016 to assist the Directors in delivering the necessary detail and design on the larger projects where higher level specifications are required internally. His responsibilities chiefly rest in the detailed design from concept to construction of the interiors of high-end, bespoke, complex and often Listed buildings.

Matthew sits on the Design Review Panel for North Hampshire. He is a keen photographer and picture editor and lives in Farnham with his wife, with two young adult children. 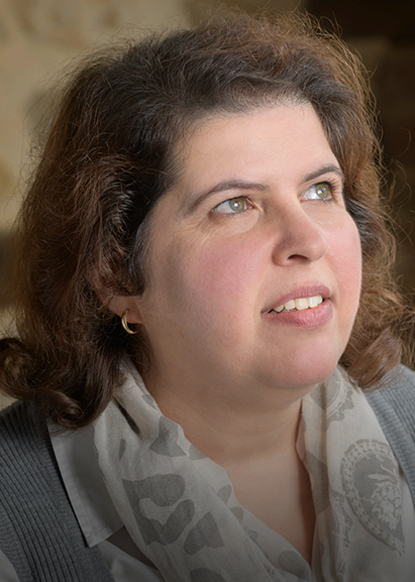 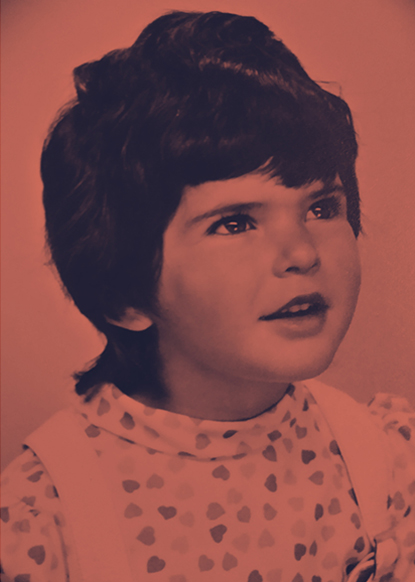 Qualified in 1992, Evelyn worked as an Architectural Technician in South Africa, before moving to the UK with her young family in 2008. She has now been practising in Britain for 14 years, with a number of mid-sized and smaller architectural practices, further honing her specialist understanding of increasingly complex building construction. In October 2012 Evelyn joined Stedman Blower as an Architectural Technician where she is responsible for providing architectural detailing solutions on projects using computer-aided design (CAD). She has also been fully trained and is now expert in 3D CAD and best-practice Building Information Modelling (BIM). She has also worked on many historic and listed building projects under the Directors.

She lives in Guildford with her teenage family. 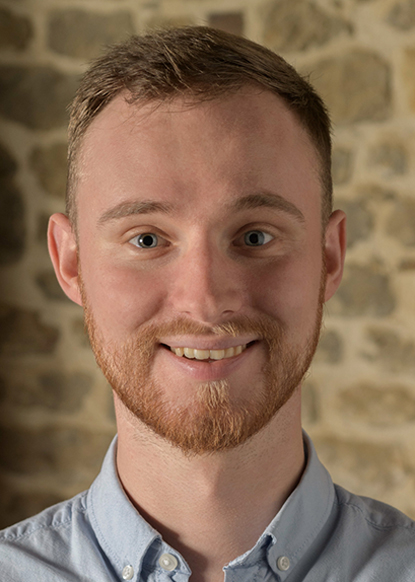 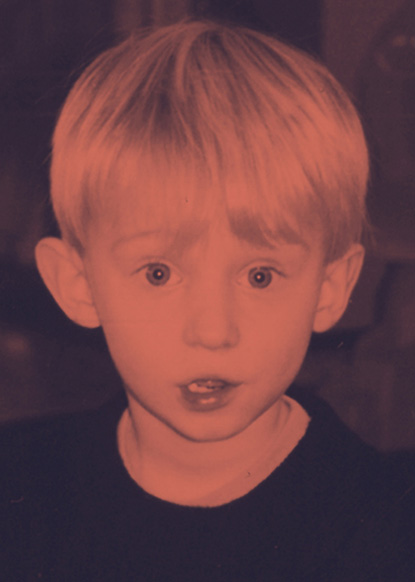 Jack joined Stedman Blower in June 2017 as an Architectural & Interior Design Technician after completing his undergraduate degree at the University for the Creative Arts, Surrey.

Jack is experienced in 3D modelling and Computer Aided Design (CAD), further developing Building Information Modelling (BIM) based workflow collaboration, while also providing backup to the Directors across all projects, most especially with compliance matters. Jack is about to start on a part-time, 2-year postgraduate training programme leading to an MA in Conservation Architecture at the University of Portsmouth in partnership with the Institute of Historic Building Conservation (IHBC), but maintains a full-time role at the Practice.

Jack lives in Portsmouth with his partner.

CAD tutor at University for the Creative Arts, Surrey 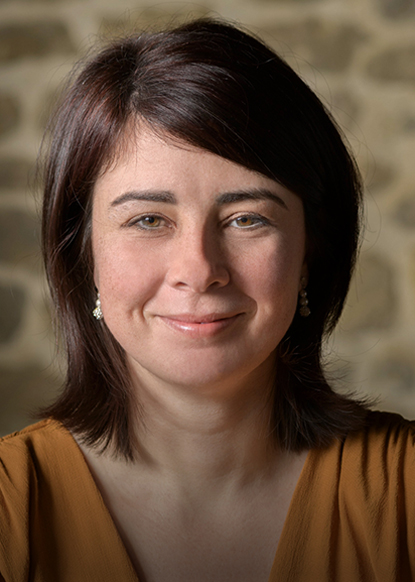 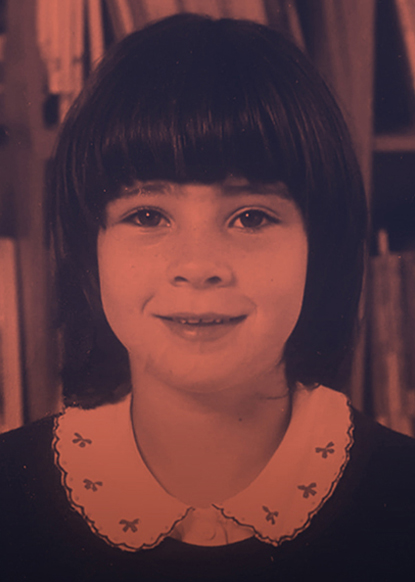 Nicola joined Stedman Blower in April 2018 as an Architectural Technologist, bringing to the team her knowledge and passion for historic buildings, predominantly timber framed structures.

After graduating in 2007, Nicola worked in private practice on various projects ranging from ecclesiastical, public and residential to larger developments. In 2012 she fuelled her passion for timber framed buildings by completing a Post Graduate Diploma in Timber Building Conservation through the renowned Weald and Downland Open Air Museum, West Sussex. Nicola leads many of the building construction packages where old fabric, especially timber, needs specialist knowledge and skills.

Nicola is an Associate member of the Chartered Institute of Architectural Technologists, currently working towards her MCIAT. She lives in Hayling Island with her husband and their school-age daughter.